How To Recruit Gang Members in GTA San Andreas 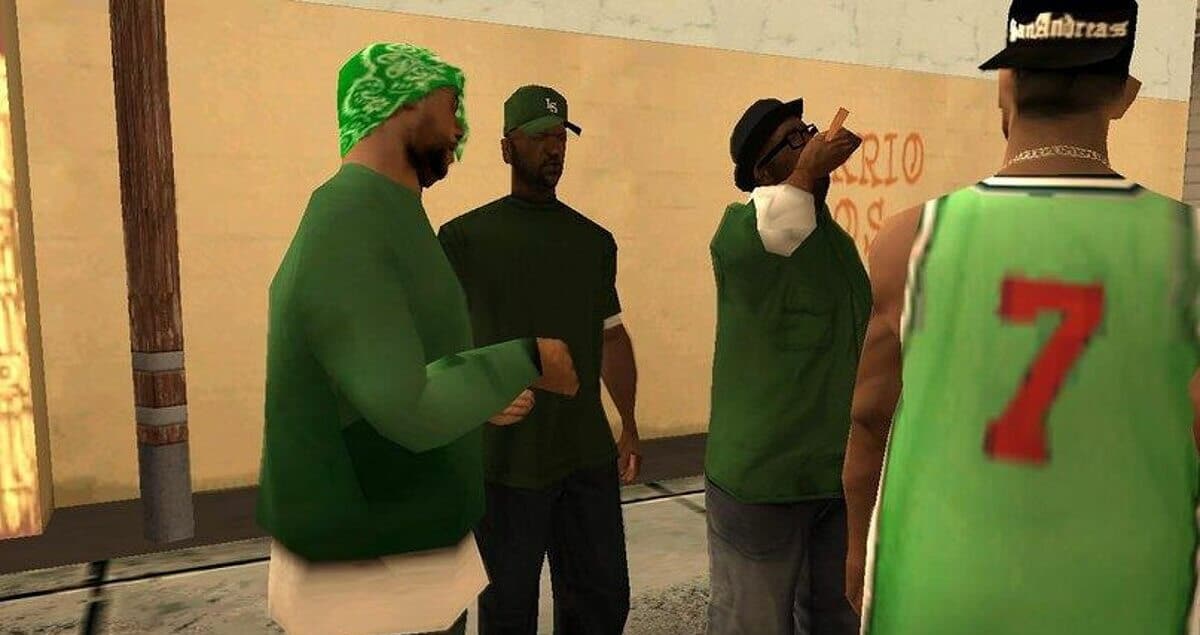 Respect is not easy to come by, you have to earn it. Now we’ll tell you how to do that in GTA San Andreas.

To recruit members for your gang in GTA San Andreas, you first have to earn the necessary respect. Carl must first prove that he deserves to rally the tough guys of the city around him and lead them. But that’s not so difficult, as you’ll see in a moment.

How to recruit gang members

In total, Carl can include up to seven other criminals in his gang – but only if he has reached the maximum level of respect. If he doesn’t get enough respect, even fewer members can follow him. Here you can see exactly how much respect you need for how many gang members:

You want respect? Here’s how you can earn it

In GTA San Andreas, it’s not particularly difficult to get the respect you need. Basically, you just have to do what you’ve been doing all along anyway: fight with rival gangs and, in the best case, win. Of course, you can also lose your well-deserved reputation, but the game will be merciful and let you replenish your respect quickly.

Here you can see all the actions that have an effect on your respect:

If you’re having trouble taking on rival gangs, you can help yourself out with better weapons. In our article about the best shooting weapons in GTA San Andreas, we’ll show you which items are particularly worthwhile.

You can also use cheats to get even more gang members!