Grand Theft Auto (GTA) 5 has gone a long way in giving gamers an opportunity to enjoy smooth experience. To enhance realism, several features have been added.

The GTA 5 realistic damage mod means that you can feel the real life experience as you play the game. The puncture, gun shot, and many other things will be as though they happening in the real world as you play it with this mod.

You can also suffer from internal bleeding or experience other forms of damages in the GTA 5 game with the help of this realistic damage mod.

Imagine feeling as if the activities happening in the gaming world is real? That is what the GTA 5 realistic damage mod is made to achieve. PC gamers are provided with an opportunity to have a feel of their gaming with the help of the realistic mod. The game mod can identify the body parts that got damaged when you are wounded. Wound and bleeding system is also made more realistic with this tech improved game mod. Unlike before when GTA 5 gamers are not able to identify the part of the body damaged, the realistic mod has made that possible.

Things to know about getting wounded in GTA 5

It is interesting for you to know that gta realistic damage mod comes with different levels of damages. Also, the level of damage or wound you get will determine the bleeding. That made the game more realistic than ever

You will feel the game in a more interesting and fun way when you take advantage of the latest game mod available on GTA Cache. Some of the things to know about getting wounded in this game include:

Level of Bleeding and Wounds Associated With GTA 5 Realistic Damage

The gta realistic damage mod was first launched in February, and has been attracting attention of gamers across the globe. Gunshot wound has been made more realistic as it has been categorized into five wound bleeding and states. The wound types ranginess from none, light, medium to heavy and deadly. The light and minimal medium wounds have less influence on gamer.

There is a hit detection feature associated with the realistic damage mod. With the hit detection, player is allowed to target the limbs. You can sever the tendons with sharpshooting. The shooting is made to inflict nerve damage and puncture the lungs. Find out the best way to make your gaming experience interesting with the realistic game mod offered on GTA Cache. 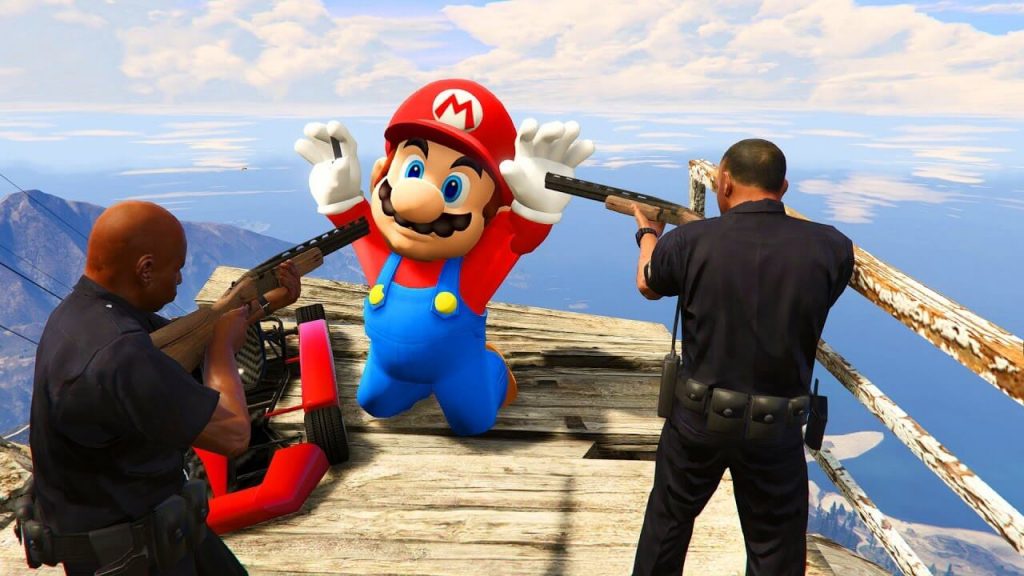 Some things Mario and friends saw in New Donk City

The City of New Donk is different compare to the Los Santos city. So, that wants to visit Los Santos, but move to Donk City will quickly know he is in the wrong place. However, the person must figure out the best way to avoid being seen as a newbie in the city. You can find out about this on the GTA Cache online platform. Some of the unsuspected sights of Mario and the friends include:

Things Super Mario is capable of doing in this mod

It is up to Mario and the friend to choose the best action to take in the unknown city they have found themselves. Some of the possible actions to take in the gta 5 super Mario mod are smelling the roses, wreaking havoc, driving through the city, participating in pole dance, and more. You can check here at GTA Cache to find out how to install this game mod to your device.