Spawn a Dodo plane in GTA 5 with cheat codes published by Max Edwards.

Getting a vehicle on GTA 5 is thrilling, but getting an airplane has a special, goose bump feeling on its own. Right now, there’s no better spot to be on GTA 5 than in the air. You get to appreciate the environment and everything it offers from another level entirely.

If you’ve been drooling over a moment when you’ll soar through the air, the moment is right here! On GTA 5, you have the ability to spawn a Dodo Airplane. Using the cheat code set below, you can get the plane in mid-air in no time!

Spawn A Dodo Plane with These Cheat Codes: 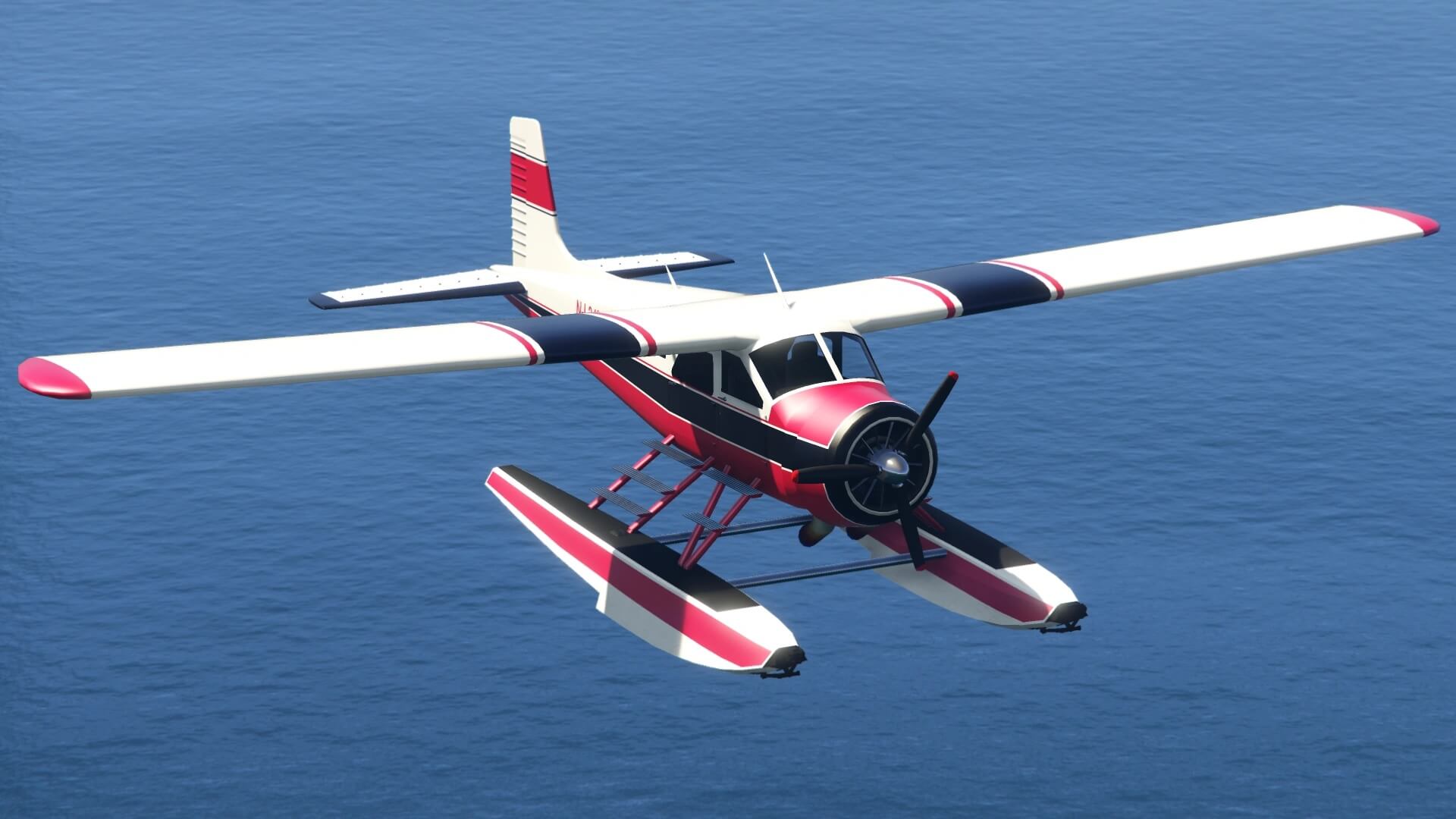 How to Spawn a Dodo Plane with Cheat Codes

For the spawn dodo airplane, there’s currently no combination to activate the cheat.

Use your PC’s keyboard after striking the diacritic (~) key, enter EXTINCT.

Use the code above on your character’s cell to get the Dodo Plane spawned. This helps you get the codes activated on PS4 and Xbox One consoles and also on PCs.

GTA 5 has online/offline versions. You’re sure of a load of action when you get on any version.

It’s amazing how real the game and its characters are! There are many missions to get through on GTA 5, and each links to the other to give the plot a well-rounded build.

Another thrilling piece of this game is the number of central characters you can play with. Three protagonists (Trevor, Michael, and Franklin) set to triumph in the fictional city of San Andreas.

The city is much larger than in the previous parts, and this adds to the enjoyment you’ll get from the game.

Aside from the landmass, you have a collection of vehicles to choose from. Also, weapons caches in this game can easily excite any gamer.

After you’ve gotten your vehicle spawned, ensure you get other cheat codes to make the game more interesting. And as you’d have it, there’s no better spot to get cheat codes than on GTA Cache!